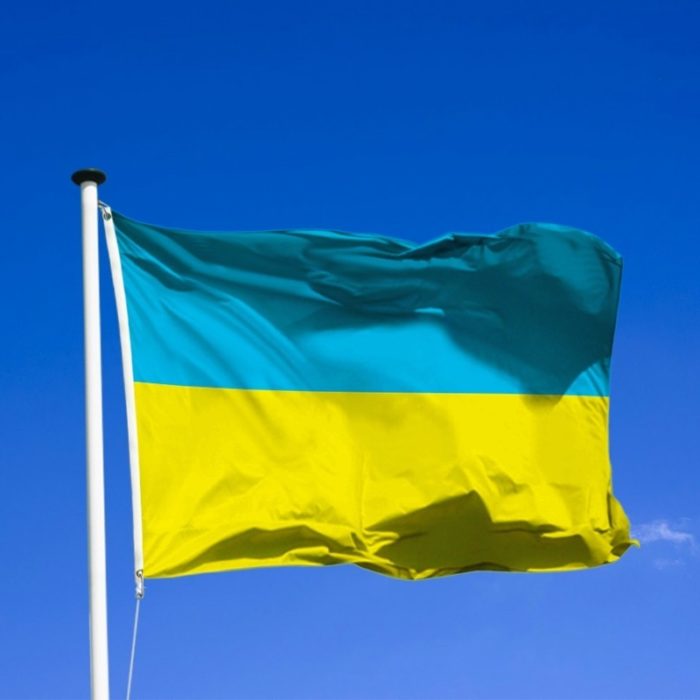 At a time when Europe – our Europe – is once again the theatre of an armed conflict, which leaves us amazed and in a state of deep sadness and great dismay, the formidable and universal humanism of art seems to be the only answer. But humanism is not synonymous with neutrality. Music has no physical boundaries, it addresses everyone in the same language, beyond personal ideologies. In the debate about a 'national art', Richard Wagner defended the fact that Art has no homeland – and Saint-Saëns’ response, at the time, was that artists do have one ! We must consider that the unilateral and nationalistic attack decided by President Vladimir Putin against Ukraine is not simply a declaration of war, but the negation of the principles of democracy and freedom which ensure the possibility of social life and artistic activity. This conflict is evolving in parallel with the sanctions and reactions against Putin's decision to attack a sovereign state. In this context, the sanctions against Russia decided by the West and the European Union in particular are fully justified, as confirmed by the recent statement by the President of the Swiss Confederation, Ignazio Cassis. However, agreeing on economic sanctions is one thing, but extending the measures so far as to require artists to make a declaration of principle is another. We can understand why the director of the Grand Théâtre de Genève, Aviel Cahn, called for Switzerland to take sides with the European Union, and we approved of his moving declaration at the premiere of Atys, but we cannot follow him when he declares that all Russian artists hired by his institution should take a stand on Vladimir Putin.

Valery Gergiev, an emblematically Russian artist, has just been dismissed from his position as music director of the Munich Philharmonic Orchestra. This came after recent decisions by La Scala in Milan, Philharmonie de Paris, Carnegie Hall and the Munich Staatsoper to cancel current contracts, and his agent just turned away. Anna Netrebko, whose attitude was also called into question, issued a statement denouncing the war and calling for peace, without mentioning the master of the Kremlin.

We still believe that diplomatic, economic and military retaliatory measures cannot be equated with decisions concerning artists such as Valery Gergiev or Anna Netrebko. Guy Cherqui mentioned Gergiev and La Scala in an article (in French, with possibility of online-translation) published last week on his 'Blog du Wanderer'. Such requirements may well lead to a demand that all Russian artists currently in Western Europe provide a certificate of good anti-Putin conduct. Gergiev has a reputation and media profile that should have prompted him to take a stand without even waiting to be asked. Both born of Russian parents who emigrated to the West and later became binationals, Kirill Petrenko and Vladimir Jurowski have spoken out. They did so as Russians and as artists, with a clarity of conviction and humanity that does them credit today.

While Netrebko did speak out, even if awkwardly, Gergiev has said nothing… In this case, silence is tantamount to an implicit choice of support for what is happening in Ukraine and for the main person responsible for this war : Vladimir Putin. Even if it can be very difficult for any citizen to denounce his country when abroad, especially if he has not chosen exile (and yet, in his time, Rostropovich was an outspoken opponent from within and was expelled from UdSSR because of his stance on the Soviet regime), the case of Gergiev is very different from that of the crowd of Russian artists working in Western theatres for whom an anti-war or anti-Putin statement would result in a clean break in their career or at least in a weakened position when they return to the country. This is not to support a witch-hunt or to light bonfires of pure morality, but simply to say that those who are able to do so should be allowed to make a clear statement of their convictions and let others decide how to react judiciously. Only then can we continue to advocate democracy and fight with real weapons against barbarism and injustice.